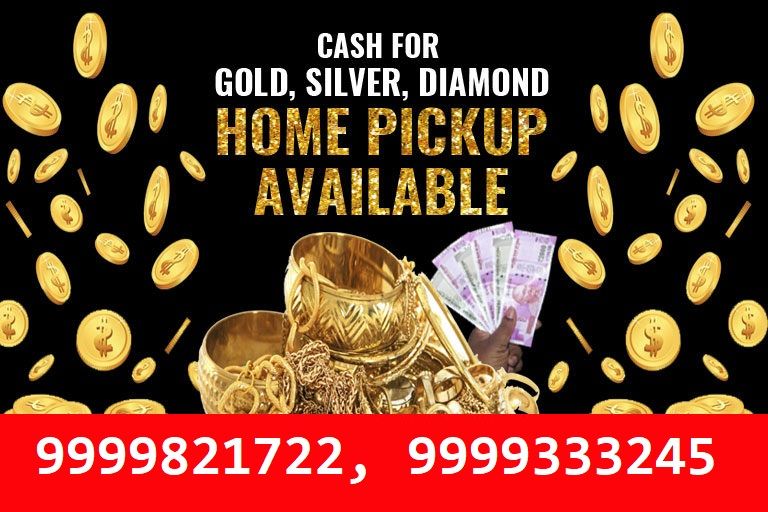 Gold serves as the most valuable possession one can have after land properties. Not everyone has the lux to own the second, so many indulge in buying jewelry, whenever possible to please one's family. But During any distress, it has been seen that only the buyable substance can help you regain your corporeal. In India, gold is very easily achievable and also easily saleable. This makes the gold the most peculiar precious object to make a good earn. While selling other possessions like a house or vehicles aren’t that easy and very stress-full. Making a big house a home, it takes a lot of memories and life and selling them is next to impossible for everyone. Therefore, selling gold can help you with immediate purposes as well as crisis.

Noida is one of the most planned cities in India’s northern state of Uttar Pradesh and is known for its modern infrastructure and amenities. It is located in Gautam Buddh Nagar district of the State. Unlike anyone's notices, the name is an abbreviation for the ‘New Okhla Industrial Development Authority’. It was formed on 19th April 1976, and the day is celebrated as the foundation day as ‘Noida day’ on April 19 every year.

Noida is well connected with road transport to Delhi. The transport is liked with 21 metro railway stations in almost all the divided sectors. A rapid transit system serves both Noida and Greater Noida in Uttar Pradesh. This transport was recently opened on 25th January 2019 with a single operational line built and operated by the Noida Metro Rail Corporation Limited (NMRC).

Where To Sell Gold In Noida

If you are looking for an experienced Gold buyer in Noida, then you have located the right place. Cash for Gold & Silverkings is the best option for you to sell your old gold and silver. Selling the valuables is one of the common and oldest Practices of India. Physical possession of gold can save anyone from a financial breakdown. Like the dollar, the gold market is the one the second largest volatile market of all time. This also gives an opportunity to profit during the rise. This pure yellow metal has been in the treasure as an asset for all the common Indians irrespective of anyone's religion and economic status.

Way To Reach Us: